The Principality of Monaco, especially the famous neighbourhood of Monte Carlo, is a truly extravagant destination to spend a weekend getaway. The perfect location for some well-deserved pampering, a romantic getaway for two, or even a sophisticated take on a girly hen party; here’s what you need to know about where to stay and what to do in Monaco.

There are many 5-star and luxury hotels, but none are quite like The Hôtel Métropole. Situated in the heart of Monte Carlo, this exclusive property belongs to the Palace Grand Hotels and, as you might expect, is a favourite with certain celebrity guests. Make no mistake, rooms and suites aren’t cheap here (prices start at around £300 per night), but they are dreamy, luxurious, and more than worth the splurge.

The Metropole is also the perfect place for people watching. Many of the grand old hotels here are visited and used by locals during the day, so you’ll find a mixture of hotel guests, visiting tourists and Monte Carlo residents relaxing in the lounge, or holding business meetings in the cafe.

It’s an obvious choice but if you only have 48 hours to spend in Monaco visiting the Casino de Monte-Carlo is a must. Much like Princess Grace herself, the Casino has taken a starring role in Hollywood blockbusters, but this palatial entertainment complex is much more than just a gaming parlour. The complex houses the Grand Théâtre de Monte Carlo and the offices of the national ballet company, Les Ballet de Monte Carlo, plus you can take a stroll around its sumptuous grounds without having to go near a poker chip or roulette wheel!

If you do want to enter the casino, there is a level of etiquette that you’ll be expected to meet in such a prestigious venue like this. If you want to mingle with the high rollers you’ll need to look the part, so make sure you dress up in chic cocktail attire after 8pm. Shorts, trainers and flip flops aren’t allowed, and while you don’t have to don black tie, gentlemen are advised to wear a jacket in the gaming rooms.

When in Monaco, what could be better than visiting an actual royal palace? The Prince’s Palace of Monaco is the official residence of the Sovereign Prince of Monaco and the Grimaldi dynasty, but it actually started life as a very different building. Originally constructed during the 12th century, this Geonese fortress has a long and very dramatic history; having been besieged on numerous occasions during invading foreign powers over the centuries.

As you might expect from its French Riviera location, the climate in Monaco is simply gorgeous. That’s not to say it never gets its fair share of rain though, so you’ll need to take your umbrella if you’re planning to visit during rainy season. Even in the depths of winter, temperatures rarely fall below 10 degrees, so you’ll be able to take advantage of the beautiful parks and outdoor spaces no matter what time of the year you visit. Here are some of my favourites, all of which are free to enter and enjoy:

As you might expect, the restaurants in Monaco range from the sublime to the surreal. Monanesque cuisine is a delicious blend of southern French flavours, Italian classics and, of course, freshly caught fish and seafood straight from the Mediterranean.

Special occasions really should be celebrated in style and there’s nowhere better than the Hotel De Paris. The eighth floor restaurant Le Grill in particular serves up a delicious lunch and dinner menu, which you can devour while gazing out over the Mediterreanean and the breathtaking views of the Monaco skyline.

If you’d like to broaden your palate, a trip to Coya will definitely be up your street. This restaurant has already made a name for itself in the equally decadent destinations of Abu Dhabi and Dubai, so it’s right at home in Monaco! Head chef Fabrizio Fossati cooks up a magical menu of Peruvian and South American cuisine, all of which can be washed down with a signature house cocktail.

This site uses Akismet to reduce spam. Learn how your comment data is processed. 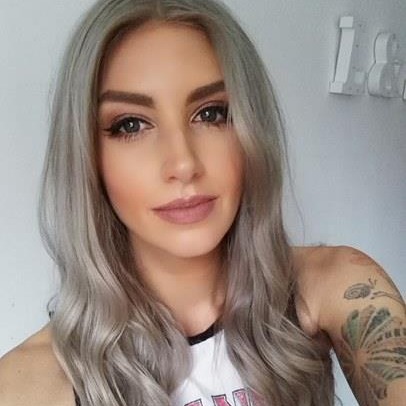 Dressing like I want it to be summer but I've stil

31 ⚡ struggling with the reality of going back t

My 'just eaten loads of pasta and I'm happy about

Europe’s No. 1 source for freelance copywriters 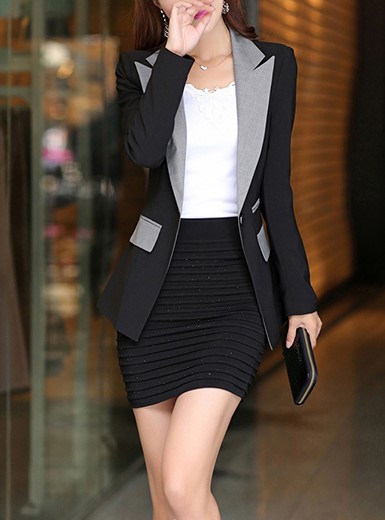